Attorney at law, Managing Partner. Graduate of the Faculty of Law and Administration of the Adam Mickiewicz University in Poznań, member of the Regional Bar Association in Poznań.

He began his professional practice in 1992 at Biuro Usług Konsultingowych i Obsługi Kapitału BUKOK (BUKOK Consulting & Capital Services). In 1996 he passed a final judicial exam at the Court of Appeal in Poznań.

He has been practising as counsellor at law since 1997 when he cooperated with Doradztwo Gospodarcze DGA S.A. as Head of the Legal Department. He has been a partner in Piszcz and Partners Law Firm since 1999.

In 2000-2003 Marcin Piszcz was a lecturer at the WSB University in Poznań. He is a member of supervisory boards of commercial companies. In 2013, he received a “Forbes Professional” award, ranked first among counsellors at law in the Wielkopolska region in the “2013 Professionals” competition organised by the Forbes magazine.

In his professional practice, Marcin Piszcz has been involved in a number of prestigious projects concerning mergers and acquisitions and managed numerous projects in the field of public‑private partnership. He has advised to the State Treasury and local governments on restructuring, consolidation and privatisation processes. 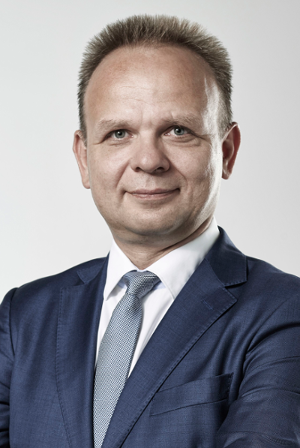